Deployment and Daily Life: How Capital One Supports Military Spouses

For many military spouses, the reality of their significant other leaving for deployment or a military assignment is an accepted part of their lives. For Melissa and her husband, Lucas, both Capital One associates, that became their reality when Lucas joined the Reserves in 2019. But with her can-do attitude and support and care from Capital One, Melissa is navigating new challenges while Lucas is away serving his country on a 13-month deployment.

Melissa and Lucas are high school sweethearts who have been together since they were 17. Lucas always dreamed of serving in the military, but didn’t get the opportunity until he was 28. Prior to that, Melissa encouraged her husband to join her at Capital One. Melissa, a production coordinator in our US Card Fraud department, had been working here for a few years and thriving in the supportive work environment. She knew that Lucas could also find a rewarding career here. Lucas now serves as a Process Manager in the Card Customer Advocacy office.

After a few years at Capital One, Lucas still felt the calling to serve his country, so he joined the US Army Reserves. He went quickly from basic training to his first deployment assignment as a Combat Engineer in a matter of months. This left Melissa to care for their young daughter and run their household on her own during that time. But being a proud military spouse, she was ready and willing to do what she needed to do to maintain the normal home routines while her husband was away.

She was not prepared, however, for the difficulties life was waiting to throw at her. Shortly after her husband’s departure, Melissa began to suffer from serious vertigo and doctors were unable to pinpoint the cause for months. Throughout, Melissa kept her daily life on track, despite her health concerns. When a proper diagnosis was found, she was left with inner ear damage for which she had to seek specialist treatment. On top of that, she was fighting off another serious infection that landed her in the hospital. She made the decision, with full support of her team, to take some much needed leave time to recover and recuperate. She credits the support and encouragement from Capital One to put herself first with helping her to recover fully. 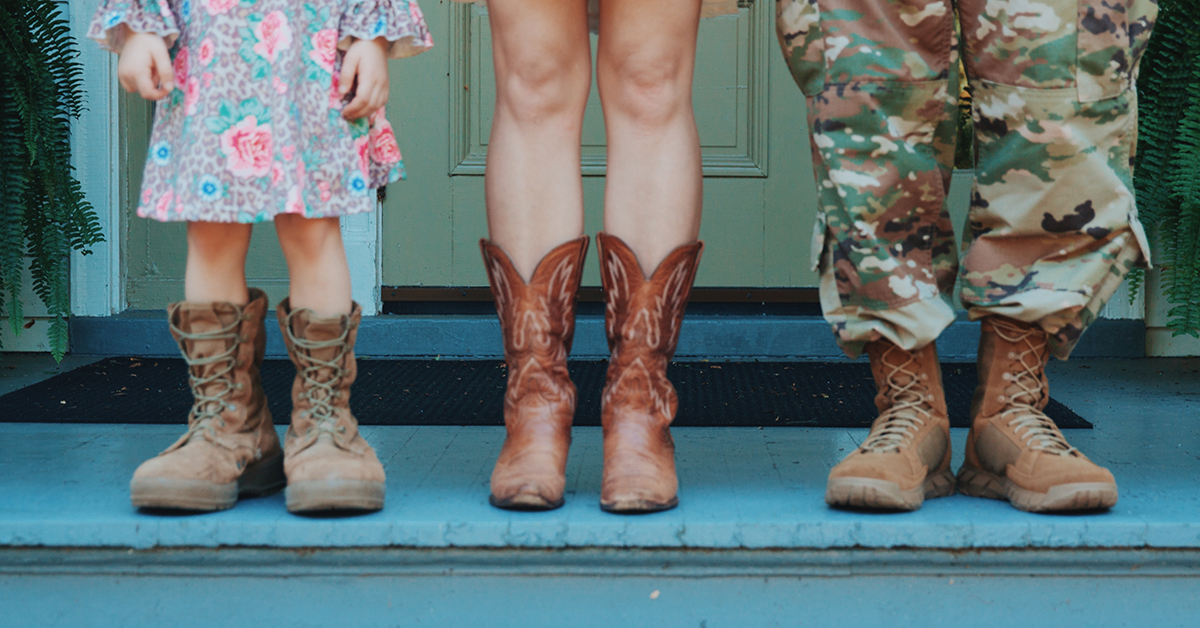 Tackling new situations in work and at home

Melissa has also been juggling the added stress of the COVID-19 era stay at home orders, and is now working as employee, mom, and teacher all at the same time. It’s not an easy feat for one person, but with encouraged flexibility and open communication, Melissa and other associates are successfully working from home with kids.

In addition to health scares, her husband’s absence left her needing to learn how to do a lot on her own, specifically fixing minor troubles around the home. Melissa shared “it’s definitely been different not having him around and the initial shock of not seeing him every day was hard. But I’ve been learning new stuff too, like how to fix appliances and the security system.” YouTube videos have been especially helpful to find the answer to handyman and home improvement questions when something breaks around the house. She explained “these are things my husband would normally do but learning from videos has helped me take care of things while he’s gone.” 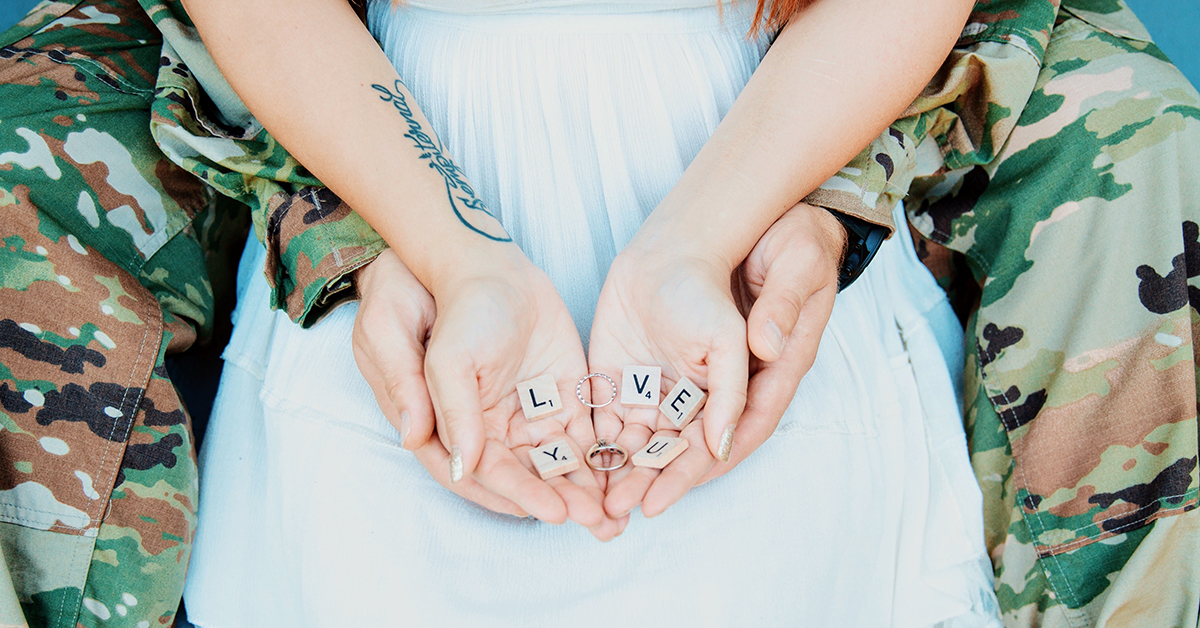 Care and support when it’s needed most

Melissa credits her supportive work environment for helping her family weather the adjustment and rocky situations with grace and relative ease. The Serve the Reserves program, through Capital One’s Salute Business Resource Group, offers support to military spouses and checks up on them while their spouse is deployed. Melissa receives a monthly follow up from the program and appreciates the care taken to make sure she is doing well.

Lucas and his unit also received support in the form of care packages sent to them by Capital One while they’re deployed. The unit received 100 packages, each containing snacks and personal care items that are hard to come by on deployment. Melissa shared that the packages really “brightened their mood” and her husband was able to spread joy by walking around handing out these care packages to other soldiers. Shortly afterward, the mail was shut off and the world started shutting down due to COVID-19, so “the packages from Capital One held them over” when they couldn’t get other mail and packages from home, Melissa shared.

What is the primary thing Melissa is thankful for as a military spouse working at Capital One? Flexibility. With all that’s happened to prepare for her husband’s deployment and the health struggles she faced after his departure, the ability to shift her schedule and use her time off when she needed it has been a great advantage for Melissa. For example, “the reserves have this program called the Yellow Ribbon Program. It is full of meetings and resources to help support soldiers and their families during deployment and when they return. They are mandatory events and we had to travel to ours.” Things didn’t quite go as smoothly as planned though. Melissa explained, “unfortunately, the dates we were supposed to attend kept changing and we only had 12 hours heads up when it was time to go to ours. My team was so flexible about shifting things to let me get to it on such short notice.” The support and understanding from her team means Melissa can, in turn, support her husband in his military duties, and that is a welcome comfort for the whole family.

Looking forward to quality family time and a safe return

When Lucas returns home, Melissa will again need to head to a busy day of Yellow Ribbon meetings. Her team is fully supportive and prepared to grant her the space and time to tend to her family. She will have some much needed time as well to reconnect with her husband and spend time as a family once he gets back. “I’ve already made my leadership aware of when he should hopefully be home and I’m planning on taking time off to be with him. Actually, I’ve been saving my Paid Time Off up so I’m able to spend a good amount of time with him when he gets home,” Melissa added.

Capital One is proud of our associates and their family members who serve or have served in the military. When Lucas returns, Capital One and his team will be glad to bring him back into the fold. You can learn more about Capital One's commitment to our Military and their families and explore available resources on the Military page of the Capital One Careers site. 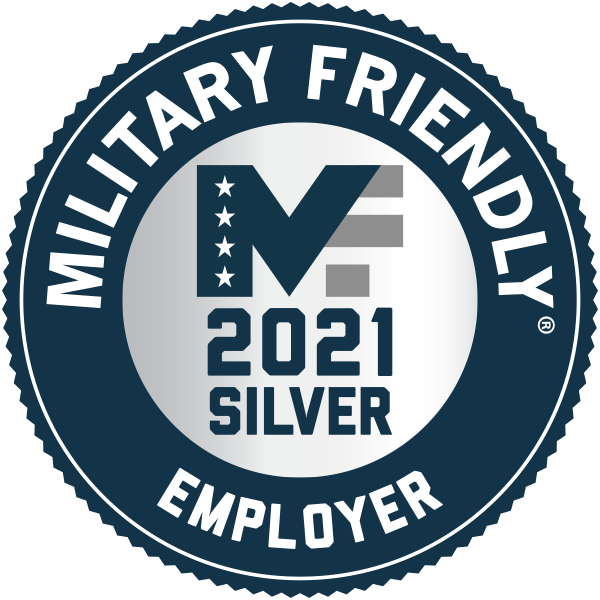 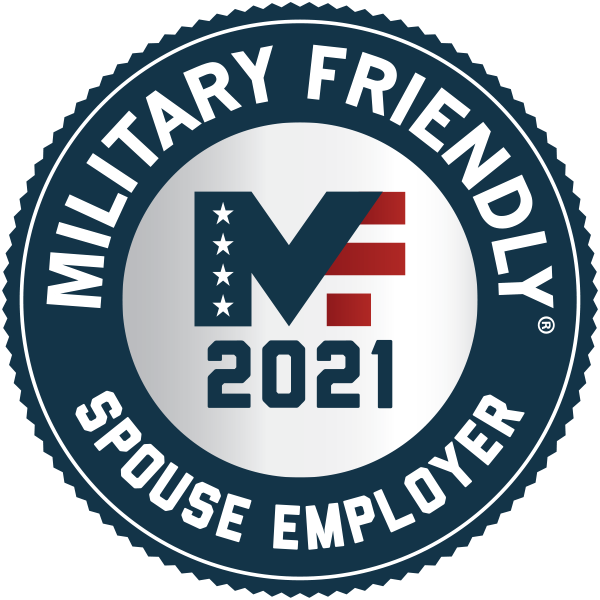