Owning It: My Journey to Become an Active Leader in Diversity and Inclusion

Corey has held strategy and operations roles for both Consumer and Small Business since joining Capital One in 2011. He recently began an expanded role as a Bank executive, now leading the Bank's customer contact center as well as leading the Bank Operations organization, which includes responsibility for back-office operations, transaction processing, ATM/Cash operations, and debit. This move brings together the majority of the Bank's customer-facing teams, outside of the branches, under Corey's leadership. He is an active member of the Diversity and Inclusion Council and a part of the Voices BRG Executive team. Corey resides in the Washington, D.C. area with his wife and two children. 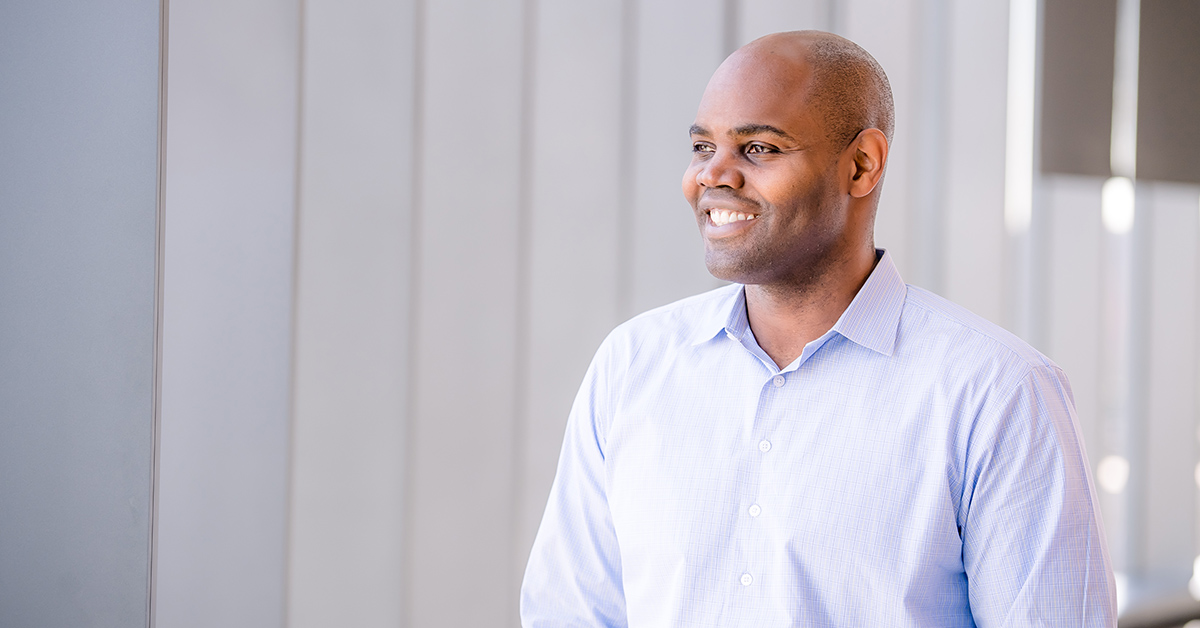 Fitting in vs. standing out

My personal journey to finding my place in this conversation has been complicated by deeply personal self-doubt. From the beginning, I struggled to feel worthy of the jobs I was in and fearful that my time in corporate America would come to an abrupt end. I would be discovered to be simply “faking it.” These persistent beliefs made me draw inward, avoiding sharing myself in ways that could be used to accelerate my fall. This destructive pattern of thinking is often called impostor syndrome and is defined as the persistent inability to believe that one's success is deserved or has been legitimately achieved as a result of one's own efforts or skills. Because of this, I worked hard to “fit in” to the company when I joined Capital One and model the same behaviors and characteristics that “the best” people displayed. I talked the same way they did. I dressed the same way they did. Sameness was my ally. Difference became my enemy. I avoided conversations about difference. When I was invited to a Black professional group event, I declined it. When I was needed for “representation” in recruiting, I wouldn’t go. I put my head down and opted out.

In time, however, it became clear to me that opting out was the wrong decision. It was inauthentic to myself and the truths that I believe so deeply. I believe that there is no inherent contradiction in being a successful corporate executive and a Black man. This intersection of different perspectives is rare, but possible. My presence as a senior leader at Capital One proves it everyday. My prominence gives me a platform to have a meaningful influence in the movement for Diversity and Inclusion that can have benefits within Capital One and beyond. I am a leader in our Black professional group, drive key inclusion initiatives within the banking division, and speak at recruiting events. I also offered to tell my story (see video) on stage at a recent divisional strategy meeting.

Capital One has shown an increased commitment to D&I, and I am pleased with the momentum that commitment has created. For one, the company has given its full support to its Business Resource Groups (BRGs). These groups foster a feeling of community as well as provide development opportunities to their members. Further, members work outside of their groups to promote understanding, inclusion and belonging. Capital One is also reflecting on its practices around hiring and promotion and focusing on ways to enhance those processes. Our leadership wants to ensure transparency and maximize fairness in our key people decisions. To support that intent, Capital One has increased the number of recruiters specializing in attracting diverse talent. 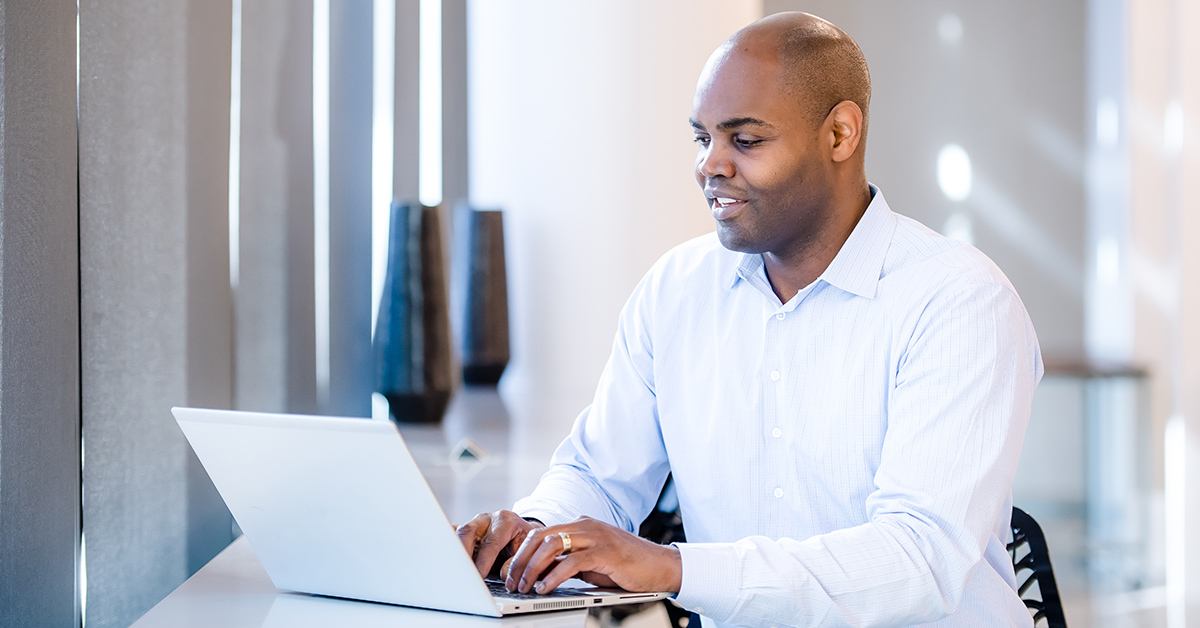 Overall, Capital One has made strong progress in D&I. However, like many companies, there is more progress to be made. By continuing to promote a workplace where all associates feel represented and supported, Capital One will advance its culture of belonging and cultivate a workforce that reflects the diversity of the community it serves. I hope that my story inspires others to stop fitting in and start standing out. Tell your story. Get involved. Also, find ways to support others as they do the same. Both Capital One and I are on the right path and committed to moving forward on our Diversity and Inclusion journey. 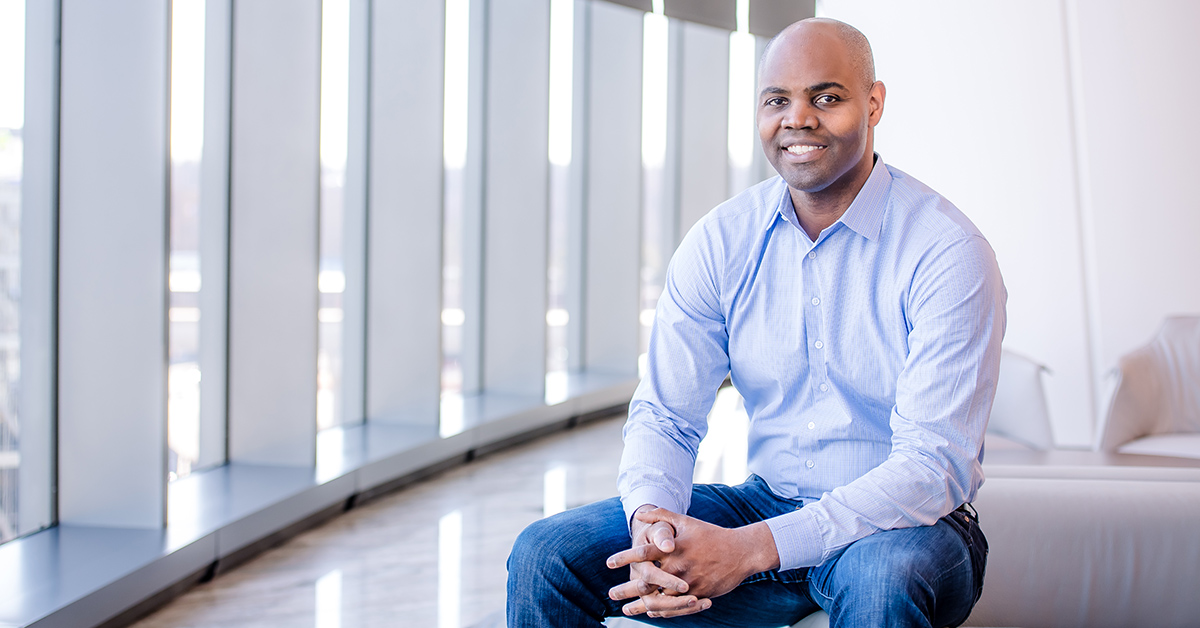