Leading by Learning: The Power to Elevate Others

What does it take to be a good leader? And once you are in a place of leadership, how can you use your influence to help others grow in their careers? For Nil, her 18-year tenure at Capital One has never been about how high she can climb, but what she can do to help lift up others.

Nil came to Capital One in 2001 as an analyst following a post-grad-school consulting gig. It was an exciting but somewhat lonely time for her—she was missing her family and community in Turkey, which she left to attend grad school. She never intended to settle in the U.S. and it took her a while to form meaningful relationships at work and in her personal life. It wasn’t until she made a choice to invest in relationships and build a family here that the dynamic shifted and she embraced being supported and supporting others.

Now, on top of being an MVP in Commercial Card, Nil is the mother to two boys, a steering committee member of Origins, a Capital One Business Resource Group, and a mentor in a women’s leadership program. And while her life can sometimes feel like a graceful balancing act, her investment at home and at work has laid out the architecture of a life she is incredibly proud of. 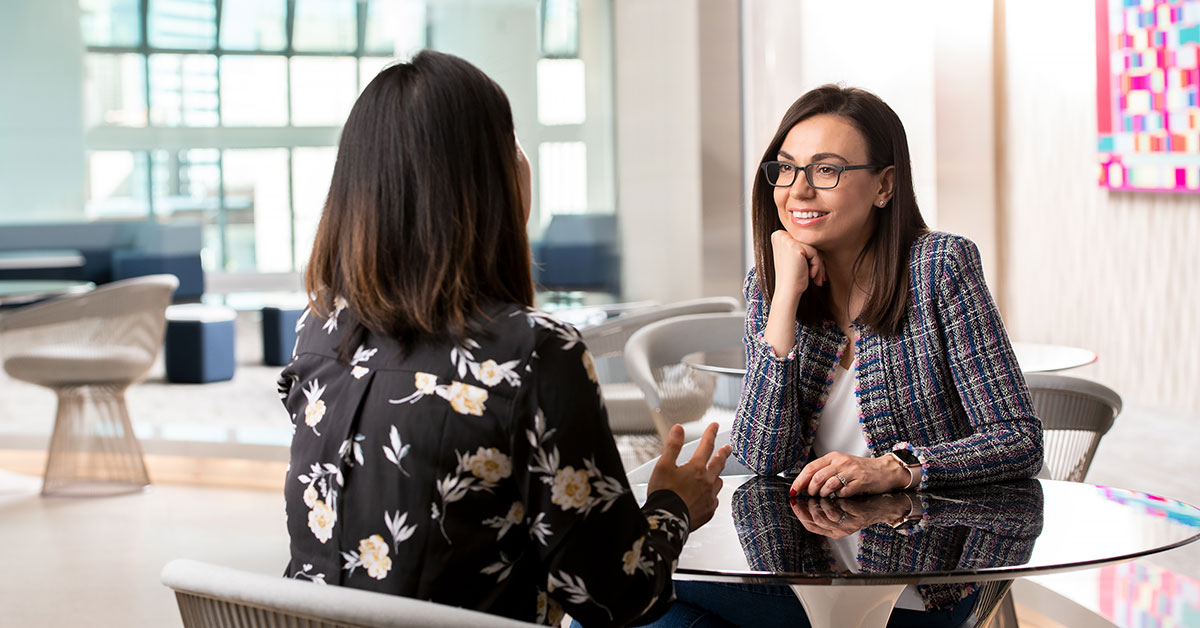 Finding ways to support and lift up others has been a part of Nil’s journey ever since she joined Capital One. If you work for her, you’ll find she has a keen eye for potential and has the ability to nurture and help her associates flourish.

Marcie, a Business Analyst, is a great example. While working for Nil, the need for a Product Leader came up. “While Nil thought I would be great at the role, several folks questioned whether a business analyst, with no formal product experience, was the right choice. Nil followed her gut and took a chance on me. This was an inflection point in my career and I’m thankful to Nil for giving me the opportunity to excel,” says Marcie.

Nil’s passion for supporting women led to her role as Executive Sponsor of Capital One’s Rising Stars female leadership development program. The Rising Stars program offers resources to Manager and Senior Manager women in Commercial Banking to develop their leadership skills. “Developing the next generation of women has been something I’ve been very passionate about for years,” she says. “The most important component is forming that cohort and bringing those women together and giving them a network of other women going through similar experiences and enabling them to learn from each other."

Nil joined the steering committee to become an advocate for Origins, Capital One’s Asian and Pacific Islander Business Resource Group (BRG). BRGs support Capital One's growing diverse population, offering programs, resources and tools to support their members. She says being from Turkey gives her a good foundation for this: “Turkish culture is known as a bridge culture—it has Asian notes and western influence. It’s a mix of all. What I’m hoping to do with Origins is to help bring our different cultures closer together, recognizing our commonalities and focusing on similarities versus differences. 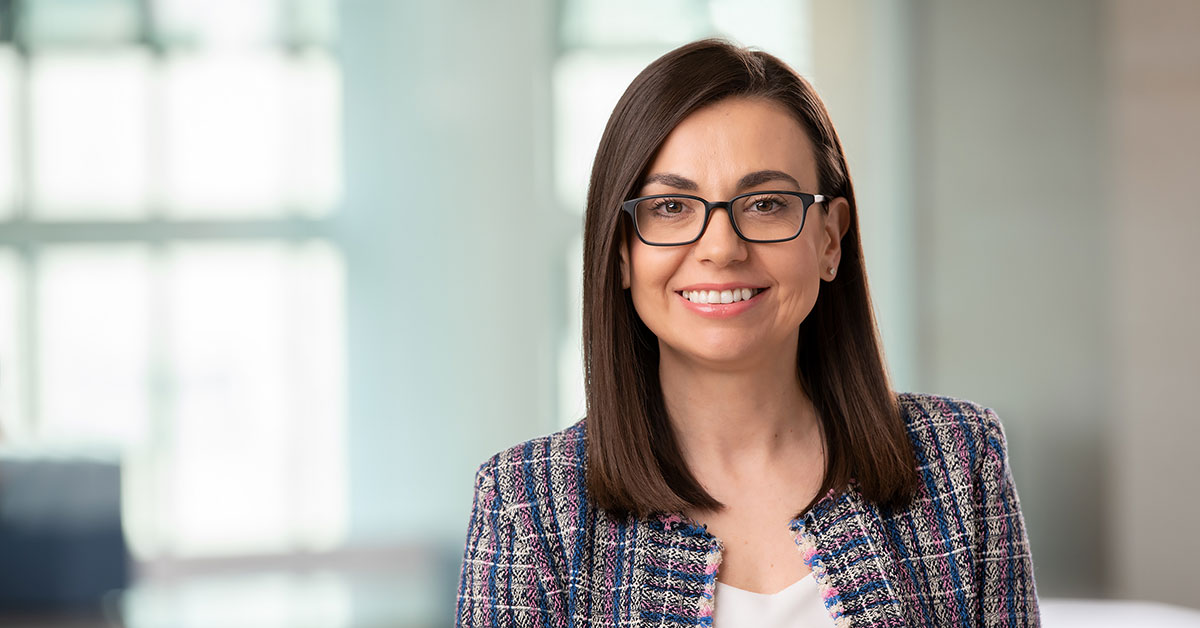 Nil has an eye for potential and pushes her team to embrace discomfort so they can grow. One of her greatest strengths as a leader is creating the safe environment her team needs to develop and take risks. Alex, a Senior Business Director, has worked for Nil for three years. “When crabs grow, they shed their shell and spend a period of time with a much softer shell until they can regrow a harder one. Our development can also be a lot like that. Nil makes her team feel safe to do that, to be vulnerable and be okay with not being so sure of yourself,” says Alex.

Leadership in every role

Great leadership is learned. Throughout her time at Capital One, Nil has had leaders identify her talents, believe in her potential and push her outside of her comfort zone and into new roles. She’s delighted to pay it forward by championing potential in others: “It’s seeing the potential that people have that they themselves can’t typically see and shining a light on that and enabling them to see it so they can use that strength they have to achieve bigger and better things and achieve their goals,” says Nil.