Daring to Lead Imperfectly: Shedding the Armor of Perfection

Cindy joined Capital One in 2009 and leads Product Management for several of our Card platforms, including Marketing, Rewards and Customer Resiliency. She has also served on our Enterprise Digital team, where she led a variety of Digital operation and process teams. She resides in Richmond with her husband and two teenage sons.

From a very young age, I’ve always been “the good girl.” I follow the rules, stay out of trouble and always make the responsible choice. I have an early memory of not following the rules that was a defining moment for me and played a big part in how I’ve lived most of my life. It was a fateful day growing up in Arkansas when my sister and I were playing on the high dive at the local pool. Out of pure joy, I ran and leapt off the platform, expecting to land with a big splash below. Instead, I looked down and saw myself on a collision course with my sister directly below. Luckily, I avoided a direct hit. But, above her crying, all I heard was the lifeguard’s stern admonishment, “You were supposed to wait for my whistle and FOLLOW THE RULES!” I felt a lot of fear and shame at the thought of causing trouble and that stuck with me.

It was such a minor incident, and one my sister barely remembers, but it was an impactful childhood memory that laid much of the foundation for how I think and operate. Growing up and even now, I am known as the responsible one, the one who double and triple checks things, the one who takes fewer risks, stays away from trouble and tries to make sure everyone is happy.

Throughout my career, I’ve always tried to be the “perfect” leader to keep others from seeing any of my shortcomings or mistakes. I’ve always wanted to fit in, and I have a high sense of ownership and responsibility that has created a desire to maintain a reputation for doing things well. While these are great assets to have in a professional sense, they do have drawbacks. Over time, I've learned that my quest for perfection and a “do-no-wrong” reputation was my armor, shielding me from confrontation and hiding how I really felt. I’ve done a lot of exploration and self-analysis, and after reflecting on some wise words from Brené Brown, I realized that I’ve been thinking about this all wrong. I’m now on a path to a more bold, confident leadership approach that starts with being more authentically imperfect and accepting who I am. 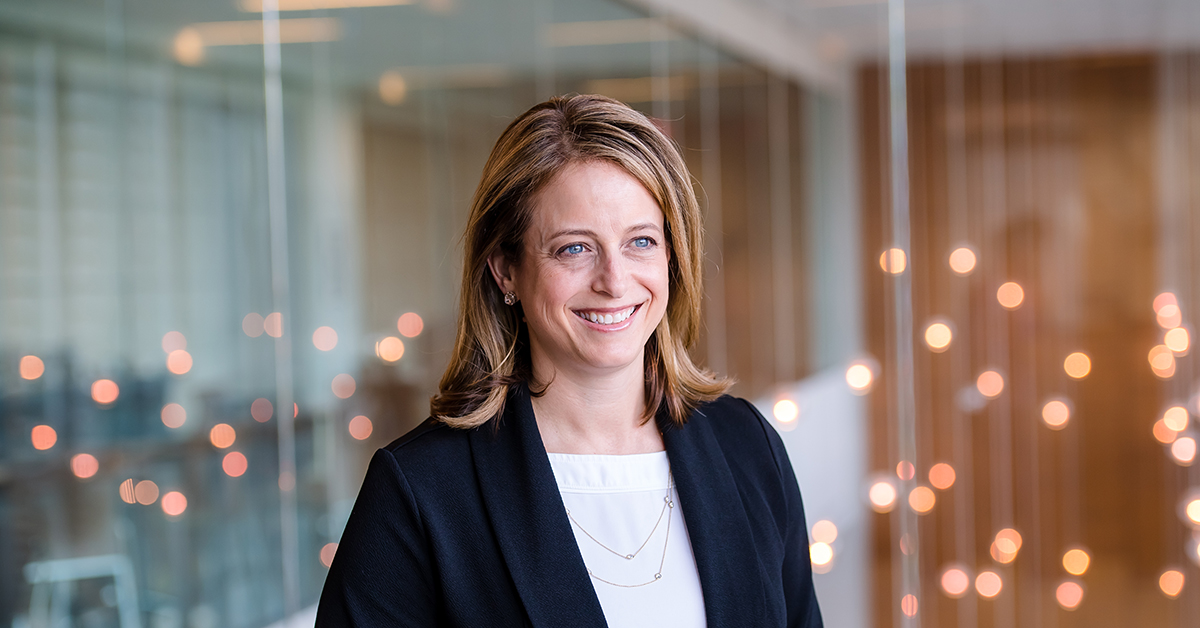 As I grew in my career and responded to development feedback, I constantly looked for ways to become more bold, to learn how to take bigger risks while still being responsible. I have a close friend who often suggests that I need to fail more often so I can learn that everything won’t fall apart as a result.

Several years ago, I was completing a training course with some colleagues and at the end, we swapped one item we’d each brought from home to remind each other of commitments made. Someone from the group brought a metal helmet from a suit of armor. When I saw the shiny helmet, it immediately spoke to me—as a symbol of protection, strength and a shield from any harm. I thought the helmet was saying “Be bold, take risks and I will give you strength, I will protect you.” I happily picked it up and brought it home to display in my home office. Guess what? Not much changed!

A few years later, I hosted a leadership training and I read “Dare To Lead” by Brené Brown as pre-work. I came across this quote that had a big impact on me:

“As children, we found ways to protect ourselves from vulnerability, from being hurt, diminished, and disappointed. We put on armor, we used our thoughts, emotions, and behaviors as weapons; and we learned how to make ourselves scarce, even to disappear. Now as adults, we realize that to live with courage, purpose, and connection—to be the person who we long to be—we must again be vulnerable. We must take off the armor, put down the weapons, show up, and let ourselves be seen.” 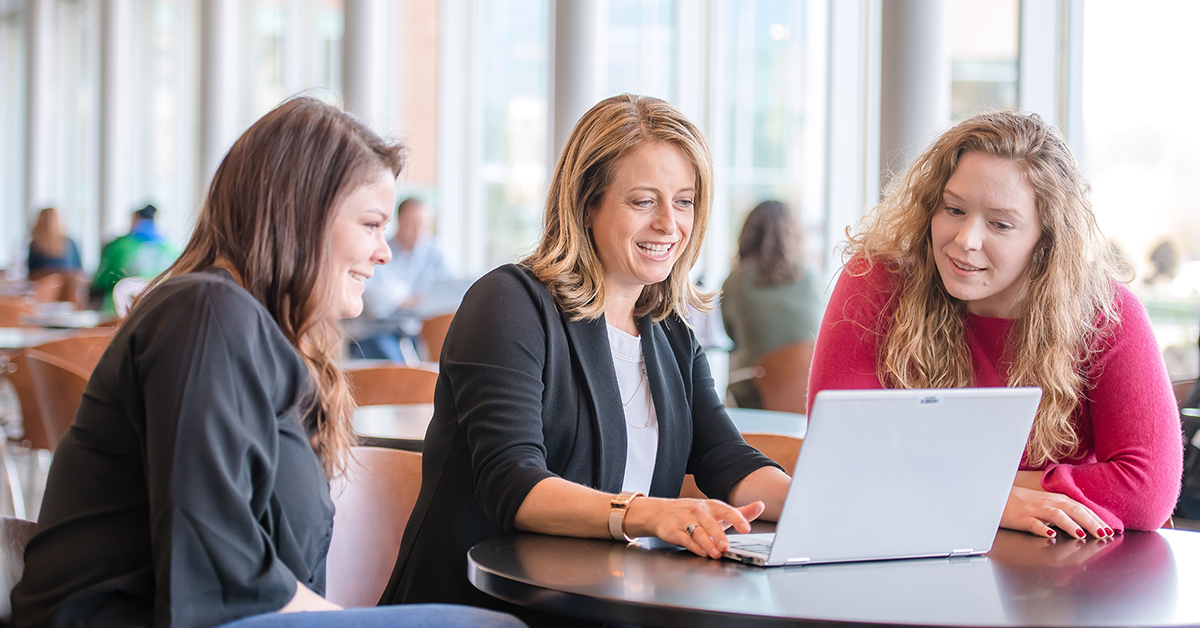 The realization hit me like a ton of bricks. I have been wearing armor my whole life. The very thing I thought was making me bold and strong and protecting me, was holding me back. As I continued to read, it became clear how I was adopting more of an armored leadership style and the importance of changing my mindset to one of daring leadership instead.

Armored leadership thrives on the pursuit of perfection and high expectations among the team. While this provides motivation to get work done, it doesn’t ultimately make things easier. The analogy Brené Brown offered is that perfectionism is not a means of protection but rather “a twenty-ton shield that we lug around, thinking it will protect us, when in fact it’s the thing that’s really preventing us from being seen.” My perfectionist armor often means I try to blend in, say the right things, smile and agree and avoid the tough conflict. This armored leadership is most evident in my avoidance of tough feedback or choosing to hold back my opinion for fear of being judged or wrong.

Daring leadership, on the other hand, encourages leading by example to put one’s self out there, to share different points of view and create an environment where everyone feels safe and encouraged to contribute. I’ve made a commitment to lead by example and to take my armor off and let people see the real me, rather than hiding behind a mask of perfection. Each day, I remind myself that it’s OK to ask for help when I need it, to say “don’t know the answer,” to admit mistakes, to be wrong. I’ve learned that to do this, I need to let go of ego and focus on the greater purpose and what really matters. 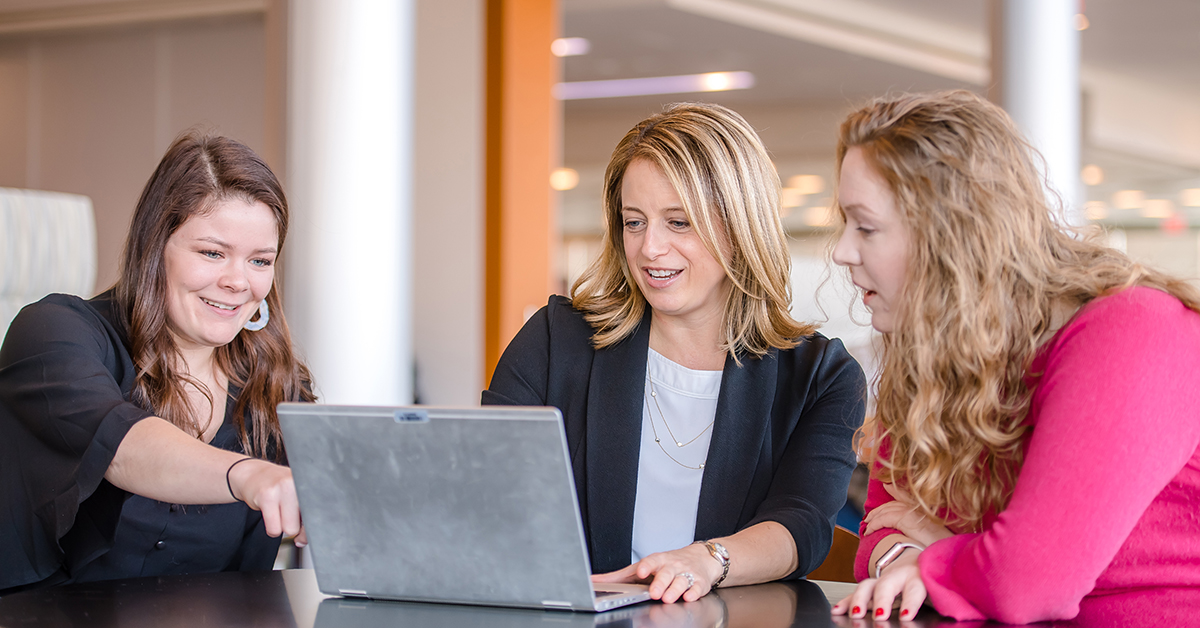 This journey into daring leadership is ongoing for me. I’m practicing and learning to embrace being vulnerable and having the courage to say what’s on my mind. Some situations are easier than others and that’s OK. I believe everyone has some form of armor in their lives. Though it may be hard, I encourage everyone to leave their armor on the table to truly be seen and to celebrate their true self. Doing so allows us to embrace unique perspectives and build a workplace and culture where we can have the courage to shed the attraction of perfection.

What “armor” do you wear for protection? 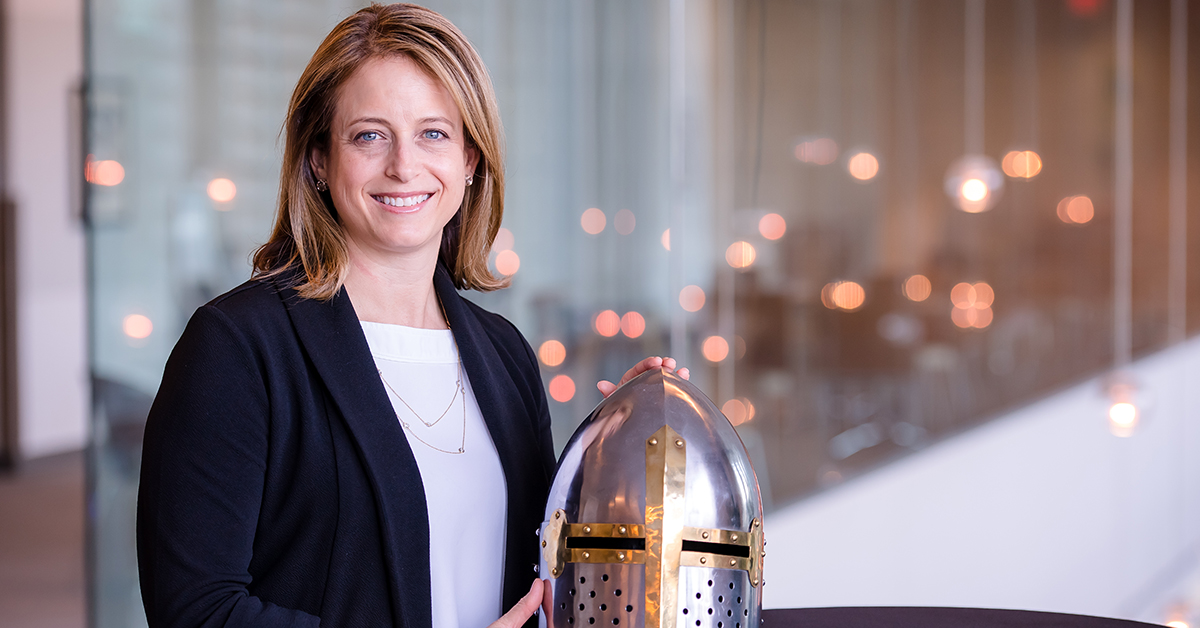